Selfie-taking tourists have damaged a priceless Hercules statue in Italy.

The duo whose nationality is not identified yet put too much weight on the statue during their bid to take a selfie shattering the crown of the Statue of the Two Hercules.

The Statue of the Two Hercules, which was severely damaged in Friday night’s incident, is regarded as a symbol of the city.

Corriere della Sera reported that police have identified two men who they believe broke off the piece of the statue.

However experts will assess if the valuable statue considered to be the symbol of Cremona can be repaired. Both the tourists, whose identities were not released, may face charges.

According to local media the statue was was built in 1700 and was placed in its current spot in 1962. 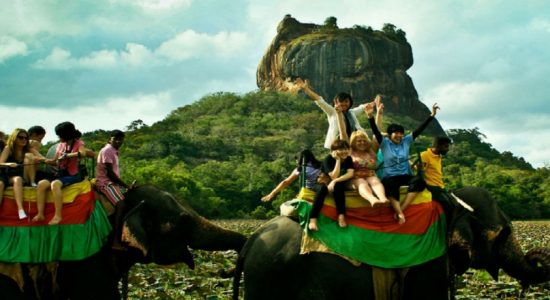 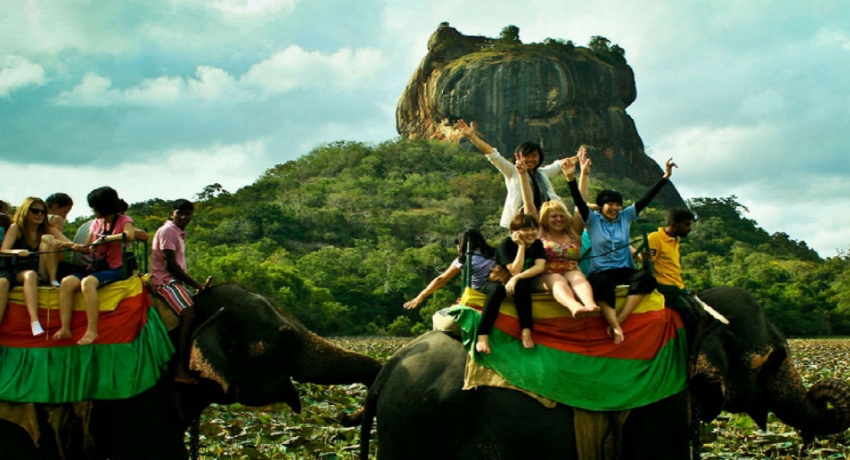