The Vesak Zone organised by the Ministry of Defence is currently underway in the vicinity of the Hunupitiya Gangarama Temple, the Seemamalakaya and Temple Trees.

The public will be able to witness a Vesak lantern exhibition as well as enjoy songs of devotion performed by the army and navy.

Secretary of the Ministry of Defence, B.M.U.D. Basnayake noted that there will be a display of a series of pandals and lanterns, as a part of a competition at the event. The Secretary also said that measures were taken to light up the area with lanterns and pandals –  a feature which was not seen before. 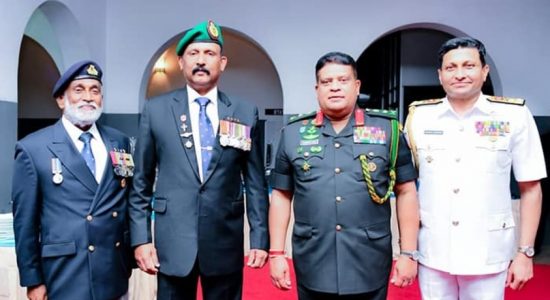