Two hundred (200) cows in several districts have died suddenly, with authorities still trying to ascertain the underlying cause.

The Department of Animal Production and Health says cows were reported dead from the districts of Anuradhapura, Batticaloa, Polonnaruwa and Ratnapura.

According to the Director of the department’s Health Unit, S. A Shivasothi, the Livestock Research Department is investigating into the mystery illness.

Seventy eight (78) cows from the Welikanda area, 70 cows from Batticaloa, 70 from the Palagala area in Anuradhapura and 30 from Kuruwita have been reported dead. 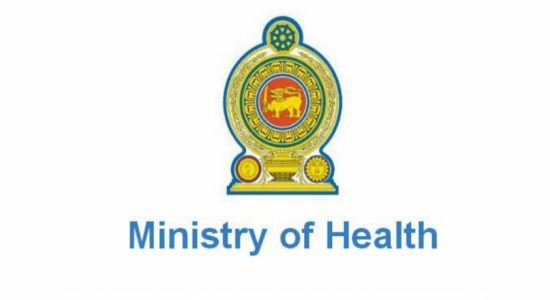