Speaking at a public meeting in Bibila, Minister of Irrigation Vijith Wijayamuni Zoysa said that certain people whose objective was to take away the Sri Lanka Freedom Party, were shattered with the passing of the 19th Amendment to the Constitution.

Speaking further, the minister said that some of these people were waiting out of greed to see how they can take away this party once it crumbles into pieces. He said that they were not allowed to gather their party members, adding that they protected the party, its members and assured an SLFP for the future.

He went onto say that they sat beside the ruling party and screamed, from one side at the Prime Minister and from the other at Wijeydasa Rajapakshe and were able to include the factors of democracy into this.

The minister also pointed out that they managed to force it in and make it more elegant adding that is the duty of the opposition no matter where they are. 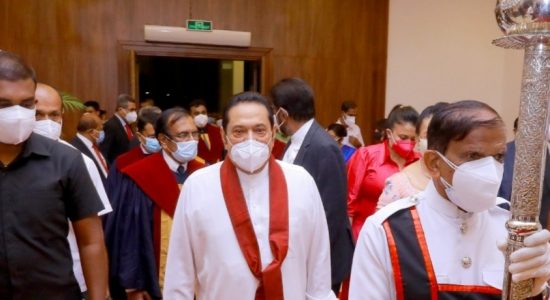 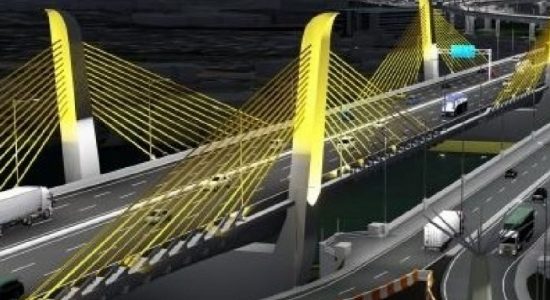 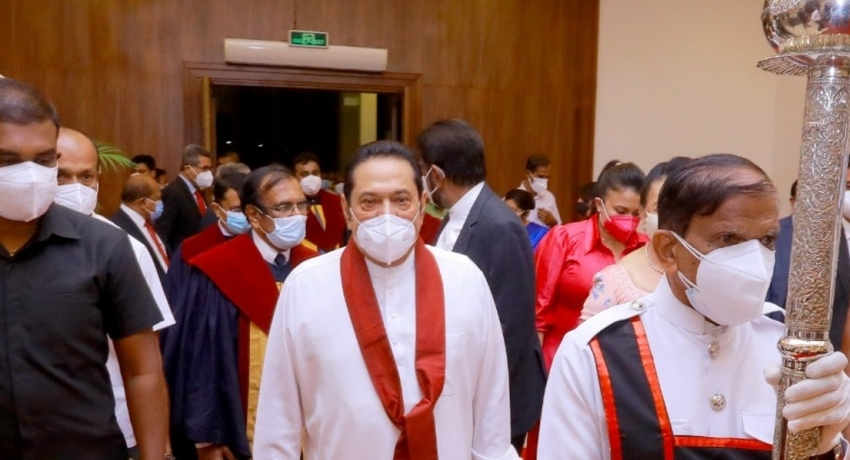 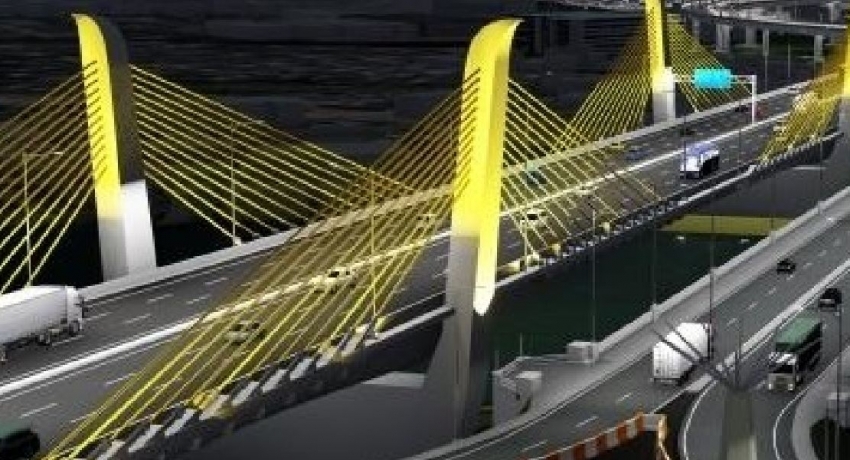