The Right to Information Bill which was once again presented by the Prime Minister with amendments, has been approved by the cabinet. The statement informing of cabinet decisions reads that a decision was taken to table the bill in parliament under general procedures.

Expressing their vehement objections in Parliament recently, opposition MPs charged that the prime minister had forwarded the Right to Information bill to the supreme court without first presenting the Bill in Parliament.

Various organisations and institutions had submitted revisions to be incorporated in the Bill. However, instead of presenting the proposed amendments during the committee stage in parliament, the Prime Minister had presented an amended draft bill for cabinet  consideration on Wednesday.

Accordingly, the cabinet had approved the amended Right to Information Bill and has been accepted as a Fundamental Right by way of the 19th Amendment to the Constitution. 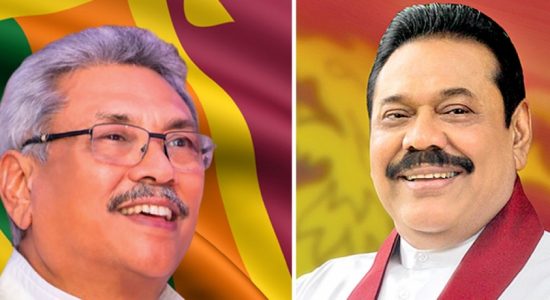 Our Govt. is not learning from world politics: Prof. Piyadasa