Minister Sajith Premadasa made observations on the 19th Amendment to the Constitution at an event held to lay foundation stone for the President’s Primary School in Debarawewa in Tissamaharama on Monday, April 27.

Minister of Housing and Samurdhi Sajith Premadasa stated that they presented the 19th Amendment to the Constitution to the Parliament on Monday, April 27 and it will be approved by a majority of two thirds. 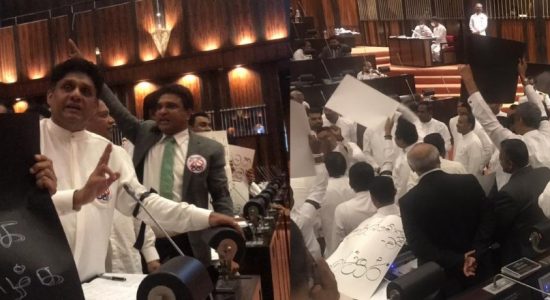 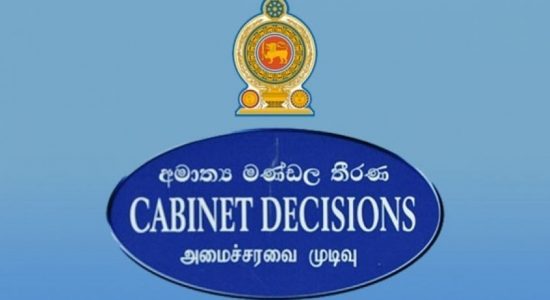 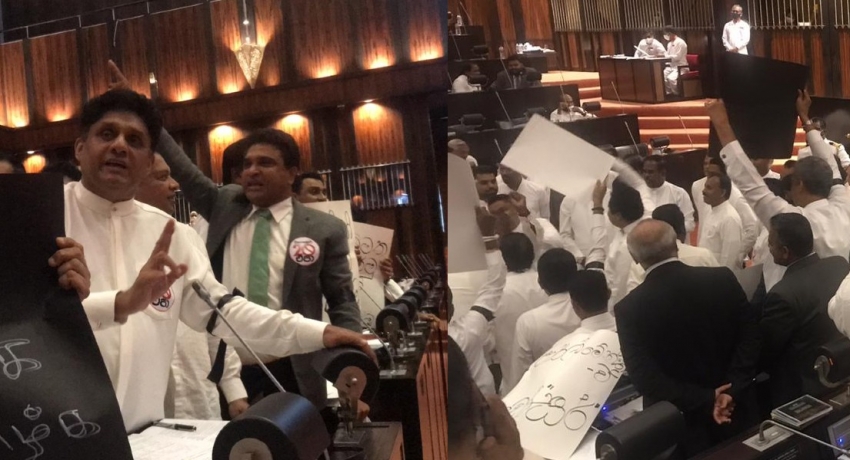 SJB agrees to defeat Draft 20A