Speaking further he said that there is no issue in the Sri Lanka Freedom Party and the United National Party reached a consensus in this regard. 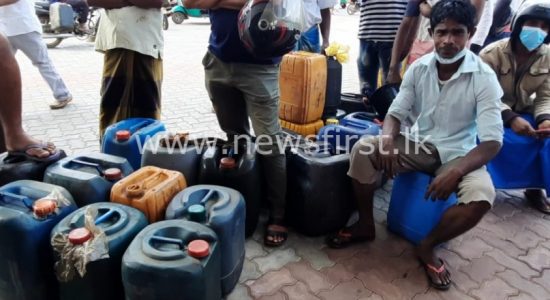 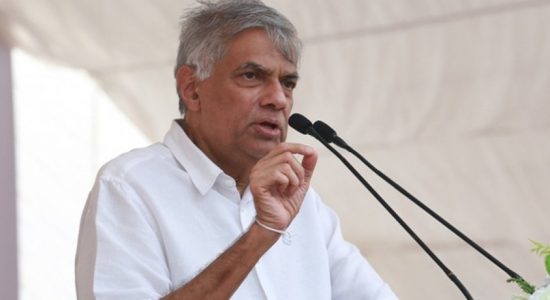 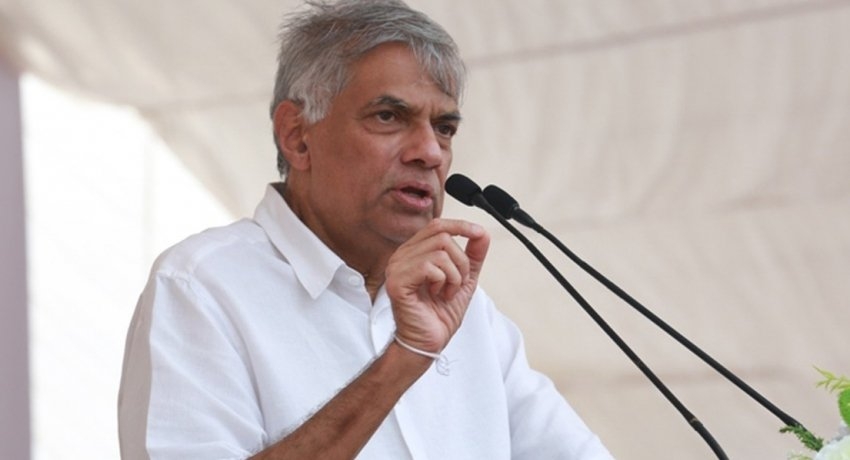