A person has been killed after being attacked with a sharp weapon.

Police stated that the victim was attacked with a sharp weapon while he was on his way to a relative’s house with his wife. The victim has been identified as a 37-year old named Kandilpanage Dayananda a resident of the Ginnaliya area in Urubokka

Police further noted that despite identifying the suspect, he has fled the area. No arrest has been made so far.

The remains of the victim is currently lying at the Matara General Hospital.

More than 170 evade quarantine; legal action to be taken – MOD 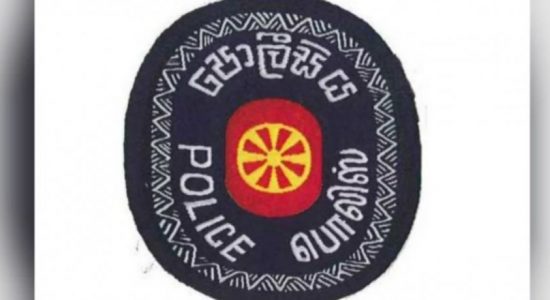