Tribute to a veteran musician – Nimal Mendis passes away

Tribute to a veteran musician – Nimal Mendis passes away

Renowned composer and musician Nimal Mendis has passed away. The veteran musician passed away on Thursday, April 16  at the age of 81. His body will lie at a private funeral parlour in Colombo from Friday morning.

The final rites will be observed on Saturday, April 18  at the Jawatte Public Cemetery.

Mendis who pursued a career in music as a pianist, was instrumental in advancing the music industry in Sri Lanka, as he introduced a jazz blues inspired music trend to the industry. He revolutionised the local music industry, and composed several songs for popular Sri Lankan films, which are still popular over the generations.

Nimal Mendis was also one of a handful of Sri Lankan musicians to appear on the BBC Television programme   Top of the Pops. The late veteran musician was adjudged the winner of the OCIS award in 1979 for the music in the film Ahasen Polawata  and also won the Sarasavi Award for the music in the film Ganga Addara in 1980. He also clinched the Presidential award in 1983 for his extra – ordinary service to the music industry. He was not only  celebrated in his motherland: he was recognized for his work internationally as well.

Kiss – kiss a song for which the music was composed by the late Nimal Mendis, was included in one of the albums of Mary Marshal. 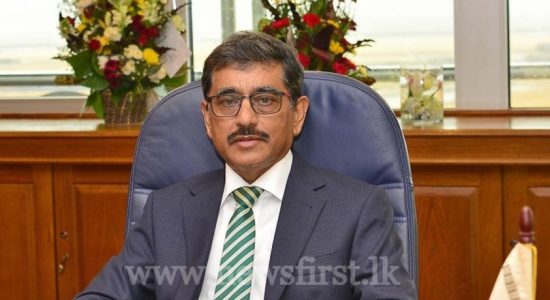 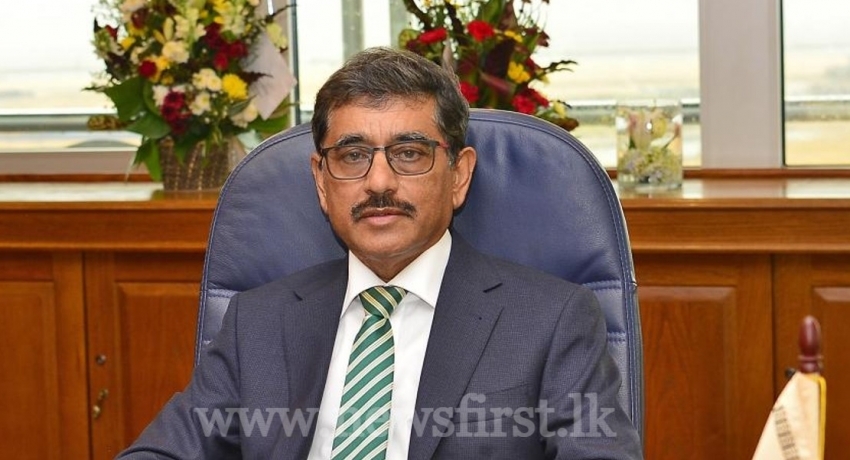