The U.N Security Council was condemned on Tuesday by the Houthi rebels after the council imposed an arms embargo on the rebels and their allies.

The Houthis’ military advancements were forced to face airstrikes by a Saudi-led Coalition since March 26.

The Houthi’s Supreme Revolutionary Committee called on the people of Yemen to rally on Thursday, April 16 to protest the Security Council’s resolution.

The Security Council’s resolution demanded that the rebels withdraw from the areas seized by them, including the capital Sanaa and to return to negotiations regarding the democratic transition, that began in 2011 when Abdrabbuh Mansour Hadi and followers forced Mr Saleh to hand over his powers following massive protests. 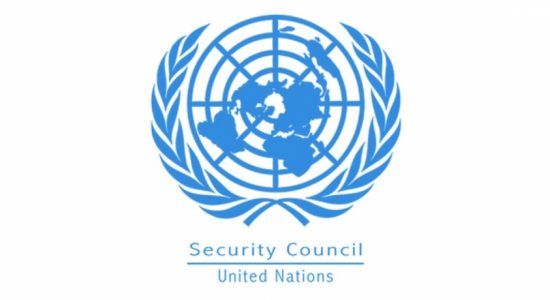