JUST IN : Provide the post of Opposition Leader to ITAK ; MP R. Sampanthan

JUST IN : Provide the post of Opposition Leader to ITAK ; MP R. Sampanthan

The Ilangai Tamil Arasu Kachchi party (ITAK) has handed over a letter to the speaker of Parliament requesting that the position of opposition leader be awarded to ITAK. The letter was signed by MP R. Sampanthan the leader of the ITAK parliamentary group and K Thurairajasingham the General Secretary of ITAK.

In the letter ITAK notes that at the conclusion of the April 2010 general election contestants from four political parties, namely UPFA, UNP, ITAK and DNA, entered parliament.

ITAK notes that following the 2015 Presidential election the Leader of the UNP became the Prime Minister of the country while Maithripala Sirisena who entered parliament from the UPFA was elected as the President of the country and currently acts as a cabinet minister as well. The party goes on to note that over 20 UPFA parliamentarians occupy ministerial portfolios in the current administration.

Sampanthan and Rhurairajasingham note that this dis-entitles members from both the UNP and UPFA occupying the position of opposition leader, they note that this is the legal position as well as one that accords with parliamentary traditions.

As result of this the ITAK has requested the speaker of parliament to award the position of opposition leader to ITAk which has 14 seats in the opposition. 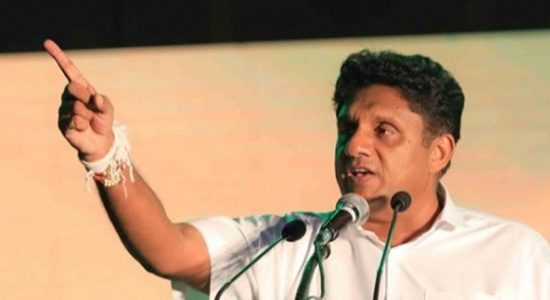 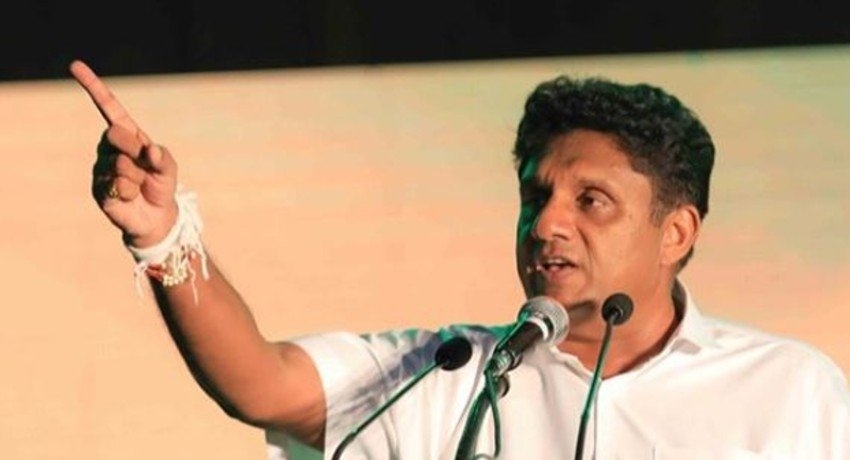