The President of the National Lotteries Board (NLB), Shyamila Perera says that Rs.375 million from the promotional funds of the board from last year had been used for the propaganda campaign of the former president.

The President of the National Lotteries Board went on to say that the NLB had spent Rs. 67 million on a video wall which was used across the country. The President of NLB added that there were more expenses for musical shows, dansalas, and the marathon of the Carlton Network. She also noted that the money utilised on political purposes were 90% of 400 million rupees which were allocated for promotions of the Lottery Board. 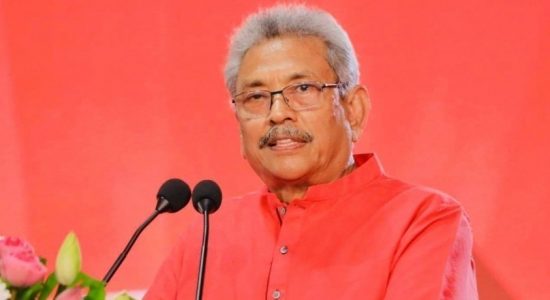 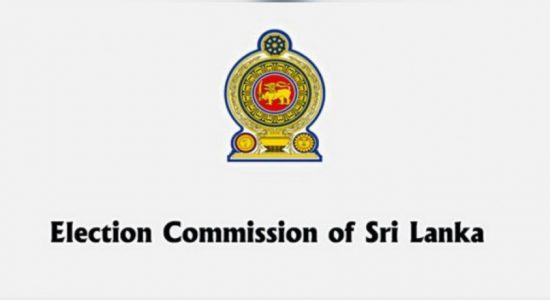