The MTV/MBC Media Network, which has always been identified as a trailblazer in the media and communications industry, was recognized once again this year, at the 2014 State Television Awards.

K. Mayooran won the award for Best News Reporting in the Tamil language.

No more isolated areas in the country 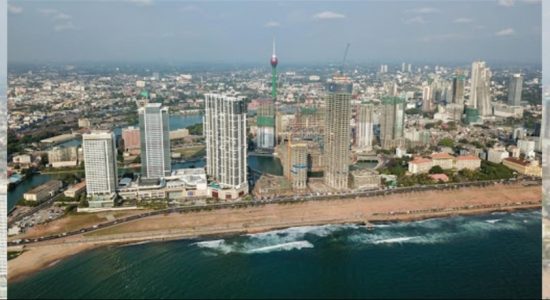