Speaking at a rally held in Pelmadulla, the Democratic Party leader Field Marshal Sarath Fonseka says that the new government is also inclusive of the corrupt.

He stated that the government is staging media charades by catching a handful of thieves, tapping a few sharks but not catching the “large whales” on top. Field Marshal Sarath Fonseka also stated that this situation is a result of 75% of the ministers who were appointed recently being involved in corruption.

Speaking on the price reductions, the leader of the Democratic Party said that the reduced prices of the essential goods were not reduced for the benefit of the economy but with other intentions. He further stated that it is the money of the country that it being circled around and therefore it does not benefit the economy.

Field Marshal Sarath Fonseka also said that the current economic plan is not a proper one as the compensation provided for the poor comes from a small sum of the increased taxes on Hybrid cars and construction workers. 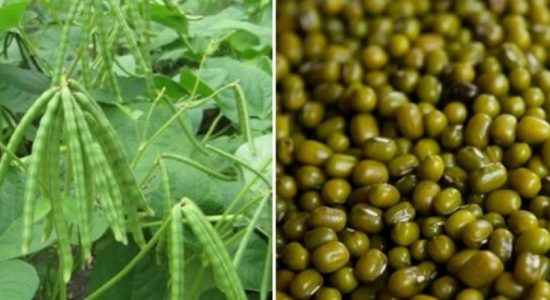 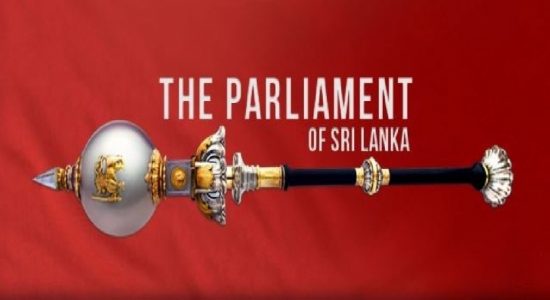