Investigations have been launched in to the clash that erupted between university students and the police.

According to Police Media Spokesperson ASP Ruwan Gunasekara, investigations will be carried out under the supervision of the Superintendent of Police in charge of the area.

Director of the National Hospital , Dr. Anil Jasingha noted that ten students were admitted to the accident ward subsequent to Tuesday’s clash between university students and the police.

The university students commenced their protest march on Tuesday from the premises of the University of Jayawardenapura citing a number of grievances, including the curtailing of education.

Police fired tear gas and water cannons at the students as the protesters attempted to approach Temple Trees in Colpetty through High Level Road. 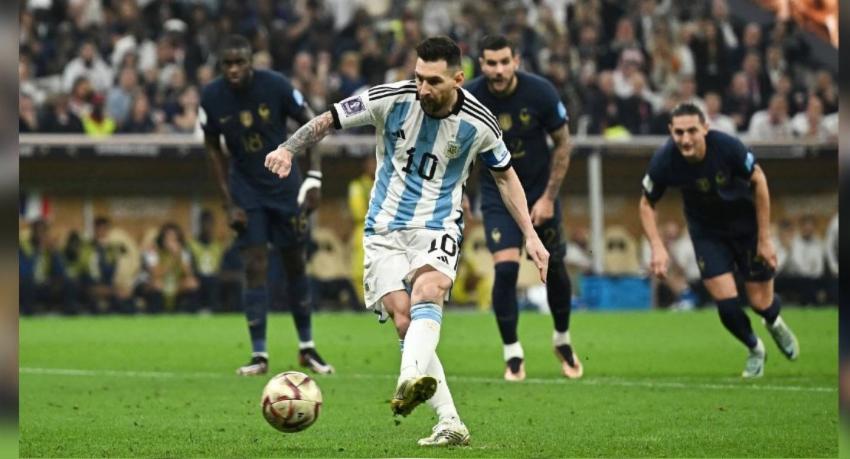