A debate on whether the removal of President’s Counsel Mohan Peiris from the position of Chief Justice was legal or not was held at the University of Colombo on Friday.

A group including the President of the Bar Association of Sri Lanka, Attorney-at-Law Upul Jayasuriya and Attorneys-at-Law Gomin Dayasiri and Saliya Peiris were in attendance.

The debate organised by the Moot Court and Debating Society of the Faculty of Law at the University of Colombo.

A motion was tabled under article 78/2 of the standing orders with a motion urging the removal of a judge, here in this instance the Chief Justice, Dr. Bandaranaike. The removal of a judge should be confined to Article 78 Sub Article 7 of the Standing Orders. But unfortunately there was no mention of the 78/7 in the motion. Now having done so they realised that, to say the least, they made a mistake, a terrible mistake. I wont say its a complicated constitutional process, but I must say the words as referred to in the laws, the Standing Orders and the Constitution should be followed to the letter. You are removing the Chief Justice of a country. So what was conveyed by the Speaker to the President is important, because this has not been in the public domain. There’s not a word in this communication addressed to the President to remove the judge. In these circumstances she has not been removed. That’s the position that the BAR took, that’s the position that we have finally indicated.

I think its quite fashionable these days for chief justices to be booted. Because every chief justice nowadays seems to be getting booted. Maybe I am the only unique person in that sense, I supported the removal of Shirani Bandaranaike and opposed the appointment of Mohan Peiris. Mohan Peiris was a Legal Adviser to the government, was attached to the Defense Ministry. How can you possibly accept justice in such a case? You make political appointments, whether it is Shirani Bandaranayake from Chandrika Bandaranaike’s regime or Mohan Peiris from the Rajapaksa regime, it is wrong. 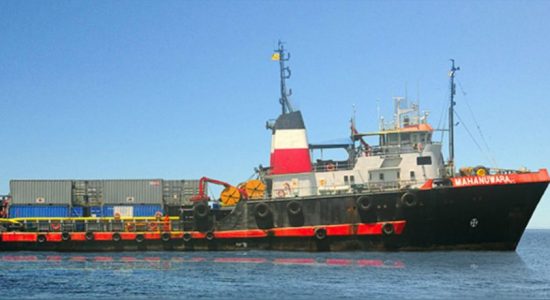 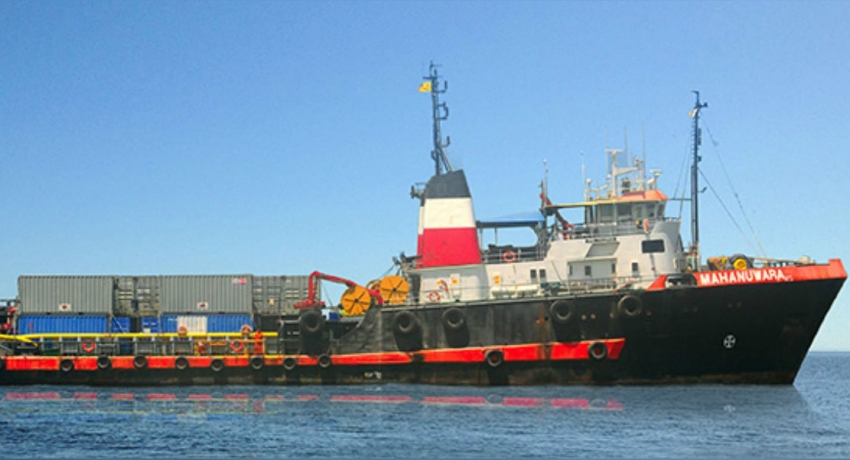 Did FM make a mockery of the judiciary?