Two persons were killed in a motor accident that occured in Achchuveli, Jaffna.

The head-on collision occurred between a three-wheeler that was plying to Jaffna and a bus plying to Point pedro.

The deceased were identified as a twenty-five-year-old and a fourteen-year-old, who are residents of Elala and Ottumadam respectively.

The driver of the bus who was arrested in connection with the accident is scheduled to be produced before the Mallakam Magistrate Court on Friday.

Meanwhile, two individuals suffered minor injuries following an accident between a car and a motorcycle in the Menerigama area in Mawanella.

Our correspondent said that the injured have been admitted to the Mawanella Hospital. 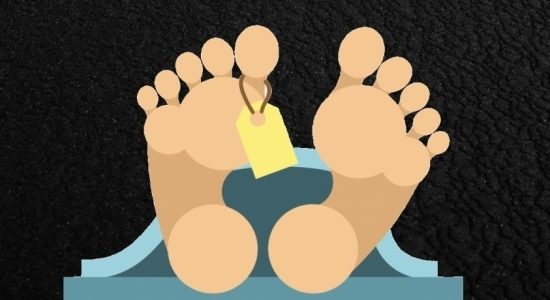