President Maithripala Sirisena will be meeting with several world leaders and the global business community on Saturday when he will be addressing the Boao Forum in Hainan Province, China. The theme   of the forum is A new future in Asia and a community with a common goal.

President Sirisena met with several senior Chinese officials during his state visit to China, on the invitation of Chinese President Xi Jinping,

The President also said that the long-standing bilateral relationship and close friendship between the two countries should continue through understanding and respect.

The two leaders have reached an agreement to successfully conclude the China – Sri Lanka Free Trade agreement, which is still in the discussion stages. 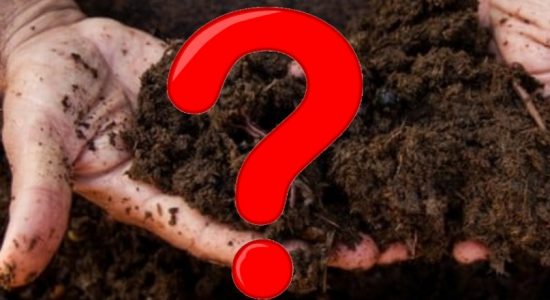