Two Sri Lankans, a male and a female, who had allegedly attempted to smuggle foreign currency worth Rs.4.5 million  from the Bandaranaike International Airport in Katunayake have been arrested by the Customs.

Customs Media Spokesperson and Legal Director, Leslie Gamini said that the suspects were residents from Kadawatha. He added that they had concealed the cash in their hand luggage while attempting to travel to Bangkok. 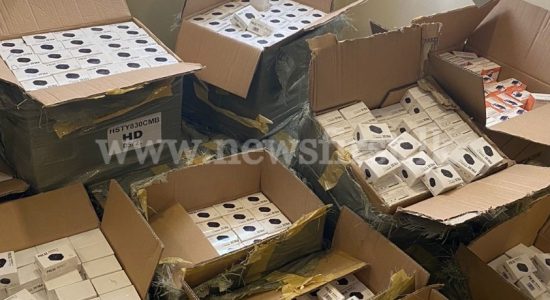 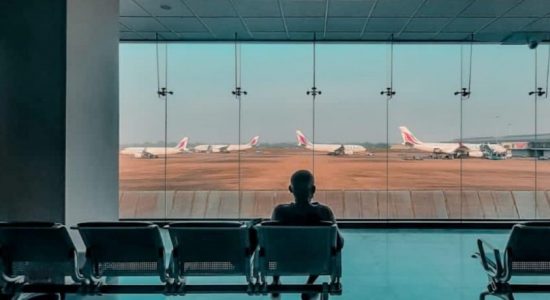 Couple dead in a fire in Kadawatha