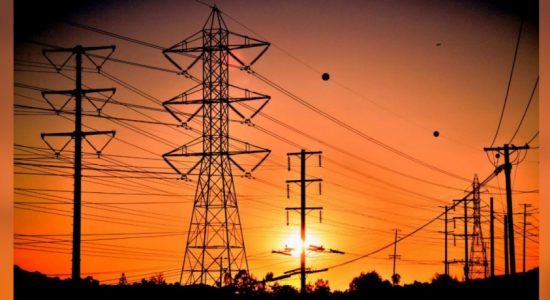 Compensations for houses affected due to strong winds

Weather: Strong winds cause damages to 75 houses in the Western Province