The Lanka Private Bus Owners Association states that a a sum of money amounting to Rs.150 million is obtained every month by from private buses that operate on routes all over the country.

Chairman of the association, Gemunu Wijeratne noted that sometimes money is taken by bus associations and added that during the recent past there were various bogus associations that influenced the bus service in an adverse way.

The chairman further stated that they have lodged a complaint about the situation with the Criminal Investigation Department. 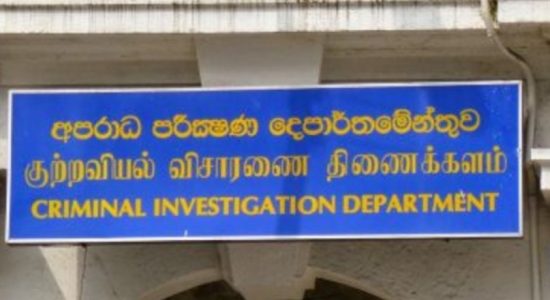