President instructs electoral organisers to be prepared for an election

President instructs electoral organisers to be prepared for an election

President Maithripala Sirisena has instructed all the electoral organisers of the SLFP to be prepared for an election.

The meeting took place with the participation of several senior members of the SLFP along with the President. 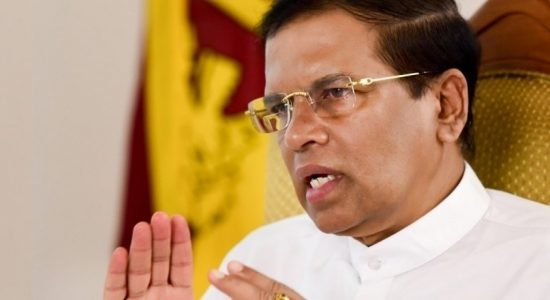