Today March 8, marks a year since the disappearance of Malaysian Airlines flight 370 which was on its way from Kuala Lumpur to Beijing with 239 passengers aboard.

The airliner went missing two hours after taking off from Kuala Lumpur.

Investigators are still combing the seabed, in what has become one of the largest search operations in aviation history. However Malaysia and Australia say they remain committed to finding the missing plane.

Australia’s Prime Minister Tony Abbott said the search would move to a different area if the current operation was unsuccessful, as long as there were reasonable leads.

Two-thirds of the 239 people on board the Malaysia Airlines flight were from China. 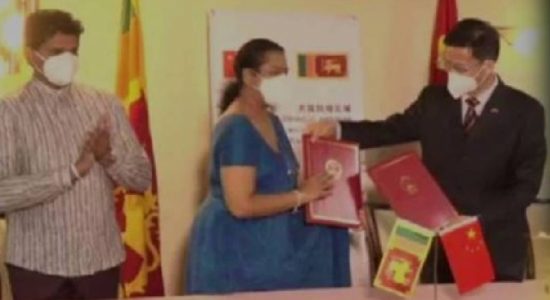