Tolerance level has exceeded due to delay in punishing corrupt: Anura Kumara

Tolerance level has exceeded due to delay in punishing corrupt: Anura Kumara

Leader of the JVP Anura Kumara Dissnayake states that the tolerance level of his party has exceeded due to the delay in punishing the corrupt.

He made this statement at a media briefing held in Jaffna on Saturday.

Speaking at the media briefing, Anura Kumara Dissanayake said that there are two main reasons behind the fall of the previous government. That is democracy and independence. Corruption and Fraud. Due to that, the people are having high hopes that those perpetrators will be punished before the law.

He went on to say that there is crime and corruption taking place everywhere. Taking action against corruption should not delay any further. Punish the corrupt individuals or else stalwarts in the government will definitely try to protect these perpetrators.

If there seems to be a failure to reveal these individuals then in another two to three weeks then we will have to view this as an aversion by the rulers. 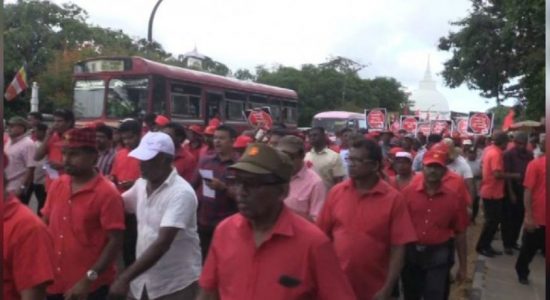 Why did the JVP boycott the all-party meeting?

Temple should not be turned into place for political discussions: JVP leader 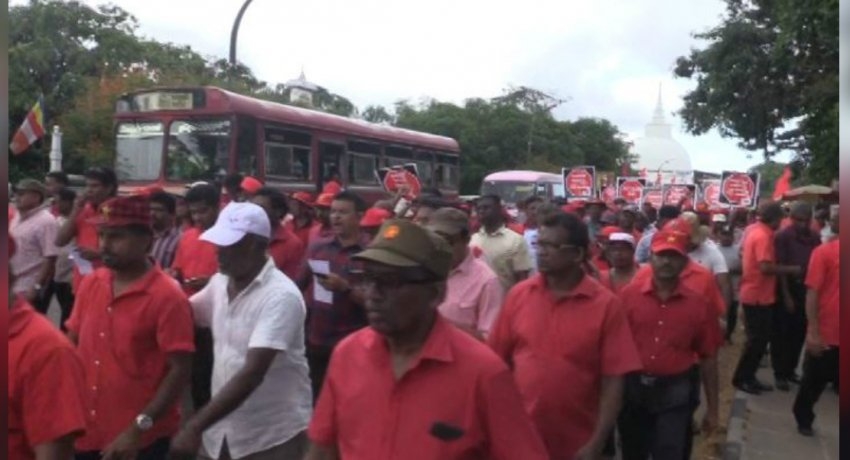 Why did the JVP boycott the all-party meeting?

JVP will never bring a corrupt official to power

Temple should not be turned into place for political disc...