According to Reuters, Star Wars” star Harrison Ford was seriously injured on Thursday (March 05) when the actor crashed his vintage plane on a Los Angeles golf course shortly after taking off from a local airport.

The single-engine plane clipped a tree as it went down shortly after taking off from Santa Monica Airport, about 1.6 km away, and the pilot survived in “fair to moderate” condition according to the Assistant Los Angeles Fire Chief Patrick Butler.

A Los Angeles Police Department spokeswoman said the cause of the 2:25 p.m. crash appeared to be mechanical failure. Butler said the pilot was conscious and breathing following the accident and was initially tended to by bystanders before paramedics responded and transported him to a local hospital.

The actor, best known as archaeological adventurer Indiana Jones in “Raiders of the Lost Ark” and its sequels and as the space hero Han Solo in the “Star Wars” series, is a longtime aviation enthusiast.

The Ryan Aeronautical plane involved in the crash was built in 1942 and registered to the company MG Aviation Inc, according to FAA online records.

Ford suffered a broken leg last year while filming on the set of Disney’s “Star Wars: Episode VII” set in England, in which he is reprising his role as Han Solo. Production on the movie was halted for two weeks as he recovered.

The National Transportation Safety Board said in a tweet that it would investigate the accident. 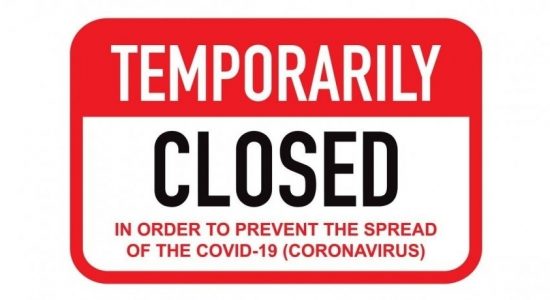 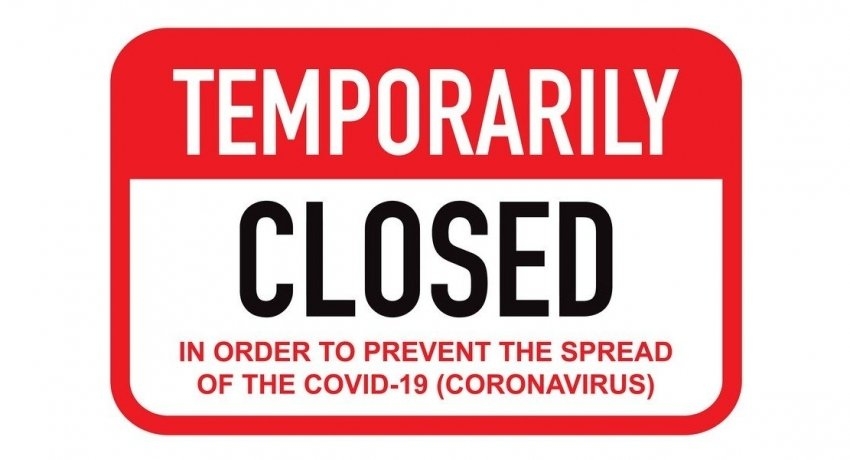