The Commission to Investigate Allegations of Bribery or Corruption, grilled former Minister Johnston Fernando, for close to five hours on Thursday.

The former minister stated that the questioning was in relation to his assets and liabilities.

Former minister Johnston Fernando arrived at the Commission to Investigate Allegations of Bribery or Corruption at about 9 o’clock on Thursday morning, with a large piece of baggage.

Meanwhile, former Minister Reginald Cooray, who was also called to the Commission on Thursday, offered this response when questioned.

This is something that came up during our government. There is no end. We ask that this be concluded soon.

Question: What sort of incident did they question you on?

MP Reginald Cooray : I will not tell you. I will tell you after the facts.

Question : So, it was nothing noteworthy?

MP Reginald Cooray : Noteworthy? We are thankful that ministers and MPs are being questioned in this way under good governance. We are hoping that at least this time around, they will work effectively and conclude all of it. 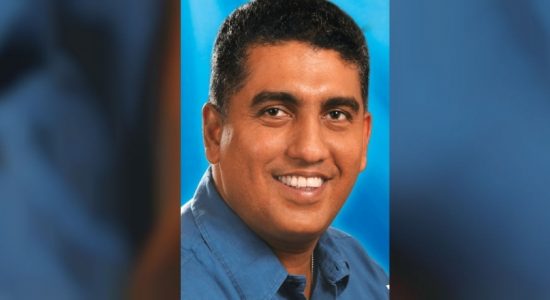 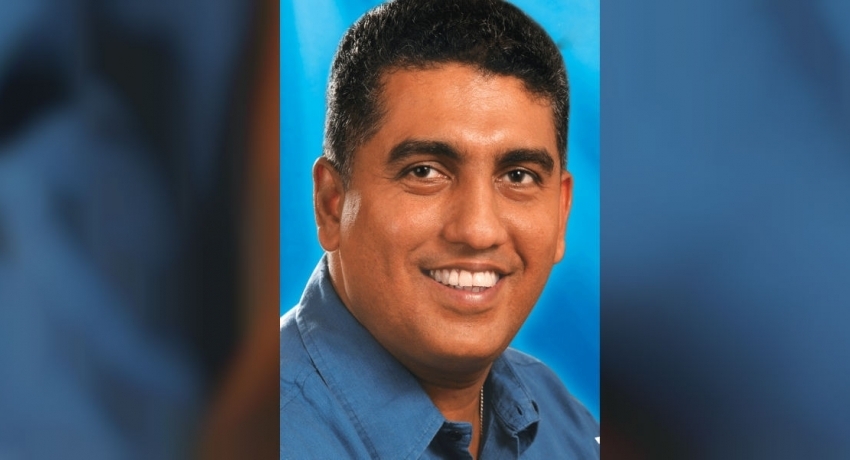