Speaking to News1st in this regard, Deputy Foreign Minister Ajth P. Perera said that this decision was arrived at following a bill that was tabled at the cabinet meeting by Prime Minster Ranil Wickremesinghe on Wednesday.

He went on to say that Cabinet media spokesperson Minister Dr. Rajitha Senarathna will comment further on this decision at the next cabinet media briefing. 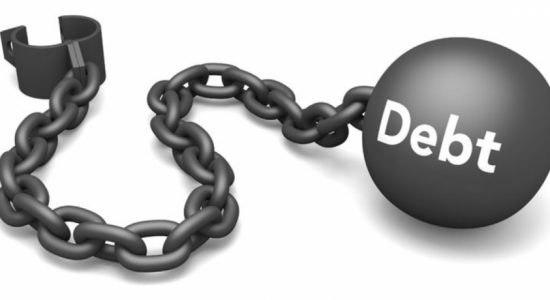 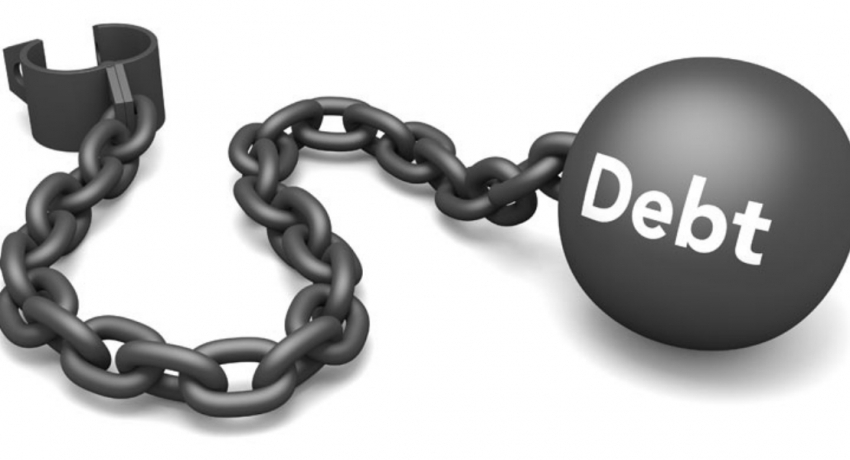