Search operations for AirAsia to end

Search operations for AirAsia to end

Indonesian authorities said they will soon end the search operation for the crashed AirAsia flight after its fuselage was delivered to experts for analysis on Monday (March 2).

AirAsia flight QZ8501’s fuselage, which was retrieved from the seabed over the weekend, was sent to Indonesia’s capital Jakarta on a search vessel. Investigators hope it will provide more information to piece together the last minute of the ill-fated flight.

The Singapore-bound flight crashed 40 minutes after take off from the country’s second largest city, Surabaya, killing all 162 passengers on board.

One hundred and three (103) bodies have been plucked from the sea and 60 remain missing, after an international joint effort scoured the sea for more than two months.

With rescuers having now scoured the Java sea for over two months, Indonesia’s National Search and Rescue Agency chief on Sunday (March 1) emphasized that communication with the family members of the victims was given first priority when it came to closing the operation.

The tragedy is now under investigation by Indonesia’s National Transportation Safety Committee (NTSC), which has said it is still too early in the ongoing investigation to say what role either human factors or equipment may have played in the crash.

The final report is expected to be released one year after the incident. 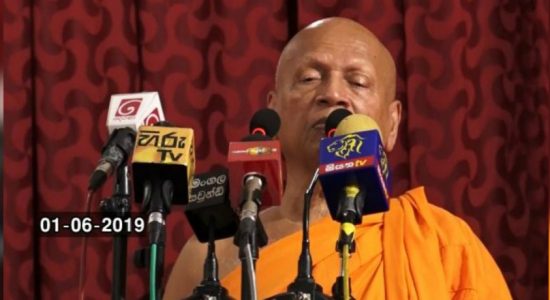 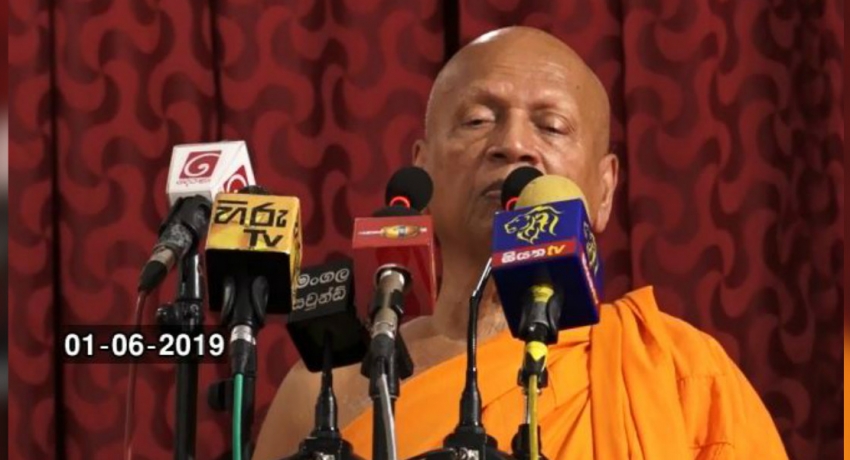