Want to eradicate the thug culture in this country: John Amaratunga

Want to eradicate the thug culture in this country: John Amaratunga

Minister of Public Order John Amaratunga  said that the police needs to act to expedite arrests of persons involved in fraud and corruption.

The Minister made this statement at an event held to open a police station for Ella, in Badulla.

He expressed these following views;

As the minister, I am not here to catch the thieves or to catch those who have committed the wrong. That is vested with the police officer. Some politicians think that it is I, who is supposed to do it. They point the finger at me. I will not do so. I have handed over it to the top brass of the police. I proposed for the gallows to be brought back. You might accuse me that I am trying to kill people. That is not what I mean. What we want is to eradicate the thug culture in this country. 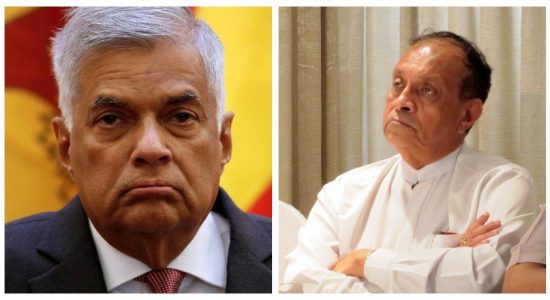 Tourism on the recovery: Additional measures to revive tourism 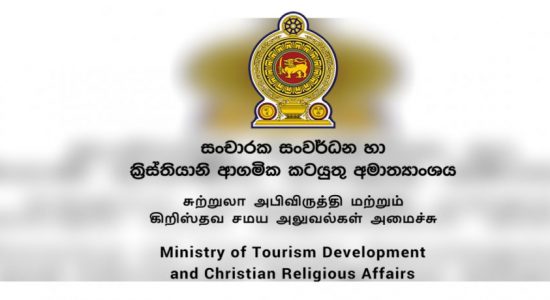 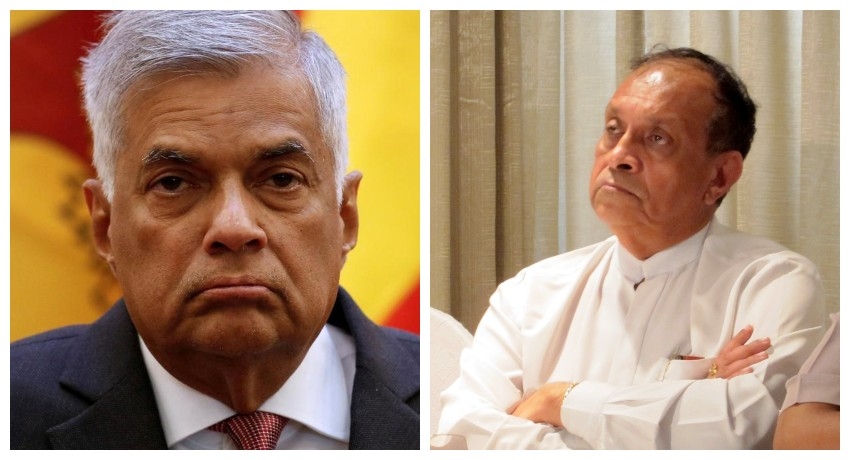 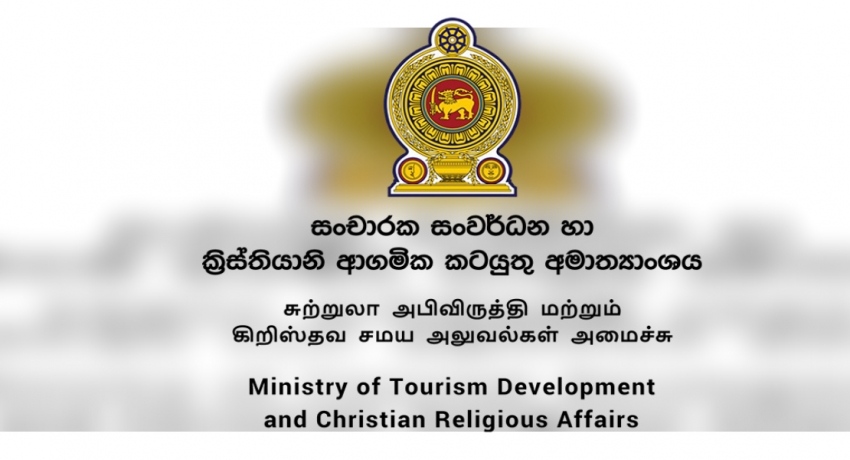