Minister Karunathilaka speaks of tea and fertiliser at Embilipitiya event

Minister Karunathilaka speaks of tea and fertiliser at Embilipitiya event

Minister of Mass Media Gayantha Karunathilaka said that measures will be taken to introduce a certified price of Rs. 80  per kilogramme of raw tea-shoots.

The Minister of Mass Media expressed this view at an event in Miyagama, Elpitiya to distribute financial aid to small tea estate owners.

Minister of Mass Media, Gayantha Karunathilaka stated that fertiliser which meets the standards will be given under the same concessionary prices.

The Minister went on to observe that recently, there was an allegation that this fertiliser was not up to proper standards; and that when it was used the tea shoots did not grow properly.

The Minister said that proper decisions and measures will be taken in the near future. 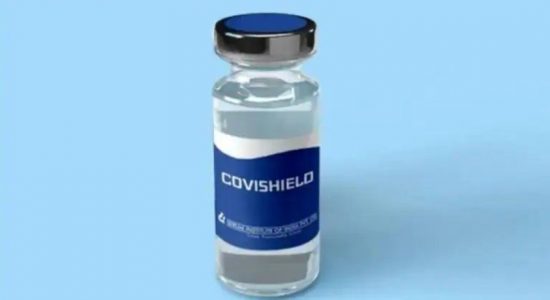 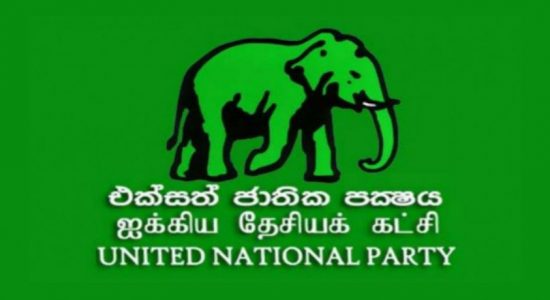 Cabinet of ministers to convene today