The rescue attempt by the soldiers was assisted by Navy personnel. 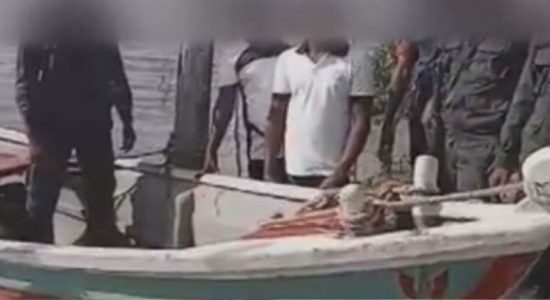