A special event was organised on Saturday morning to mark the occasion. Lieutenant General Daya Ratnayake, the 20th Army Commander of the Sri Lanka Army was accorded a Military Guard of Honour at the event.

Kandula the elephant, the Mascot of the Sri Lanka Light Infantry, the unit in which the Former Commander served, in was also included in the Military Parade.

Marking the handover of duties of the Army, the Official Army Sword and Sceptre was presented to the new army Commander Major General Crishantha de Silva. 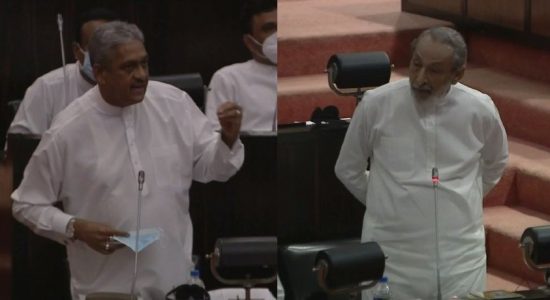 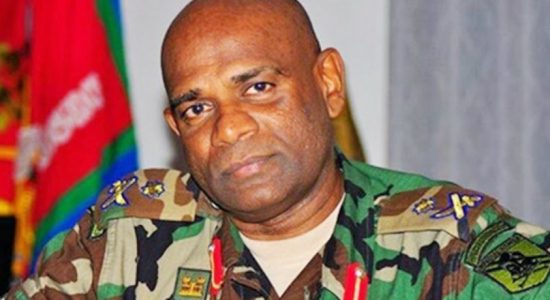 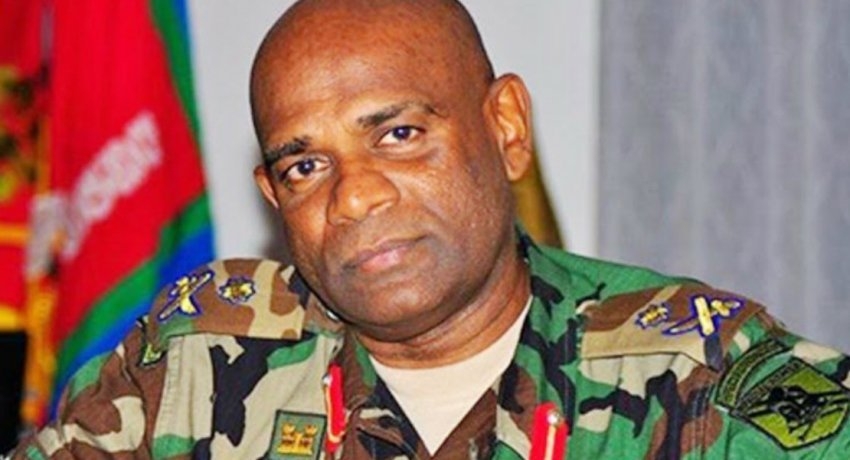