President Maithripala Sirisena returned to the country on Wednesday morning after concluding his four-day official visit to India.

The Presidential Media Unit said that the President engaged in religious observances at the Tirupathi Kovil during the early hours of Wednesday morning.

President Sirisena called on a number of high-ranking officials during his visit including Indian Prime Minister Narendra Modi, and President Pranab Mukerji. 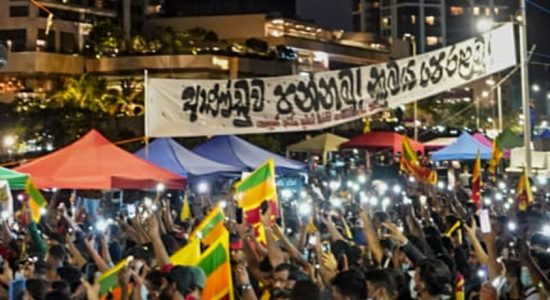 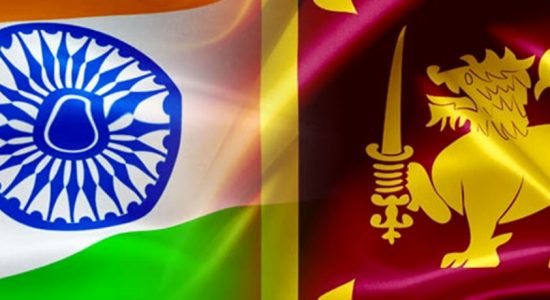