Opinion piece : Who Manages Risks, Controls and Compliance in Governance?

Opinion piece : Who Manages Risks, Controls and Compliance in Governance?

Governance, Risk and Compliance (GRC) function is a key focus of the Board, CEO and the Top Team of any global multi-national operation.

“The business environment over the past few years has experienced an unprecedented series of issues, surprises, and negative events that have increased the focus on the adequacy of organizations’ governance, risk, and control activities. To address strategic issues, some organizations have developed initiatives referred to as GRC, which look across their risk and control functions holistically and seek to enhance their efficiency and effectiveness. [1] A Strategic Framework for Governance, Risk, and Compliance by By Mark L. Frigo and Richard J. Anderson

With the big change in the governance commitments post 9th January 2015, especially during the 100 day programme and in the years follow, if the change momentum is to take effective root and grow in to a strong tree, a benchmark governance culture must be fostered supported by all critical stakeholders engaged in change management and in embedding such a culture.

Who Leads GRC in the Sirisena Administration?

Is there any one, a few persons or a group, whether formally appointed or even informally assigned, taking accountability to alert and guide the new administration, in regard to Governance, Risk, Controls and Compliance issues, that emerge, or are likely to crystallize in the future?

Have the President, the Prime Minister, the former President Madame Kumaratunga, the National Executive Committee, Advisors of the President/PM, Key Ministry Secretaries, been assigned this task?; or has anyone voluntarily undertaken this critical responsibility?; or could it be that in the celebratory mood, raised egos and the corruptive power of new found power, the need for such an activated function has not even been considered essential?

“What lies behind you and what lies in front of you, pales in comparison to what lies inside of you”. Ralph Waldo Emerson

Some Governance, Risk and Compliance Issues since Jan 9th

If the leaders of the new government were conscious and alert, surely they would have identified many critical issues of Governance, Risk and Compliance, that should have been proactively and effectively managed with steps taken to avoid them negatively impacting on the new government!

In order that the attention of the new leadership is drawn to the critical need for such an effective framework, to identify, assess, minimize and manage Governance, Risk and Compliance issues,  15 such issues are highlighted below, 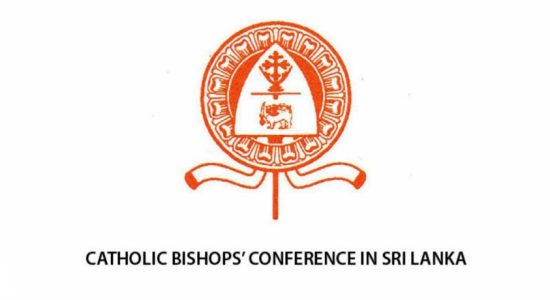 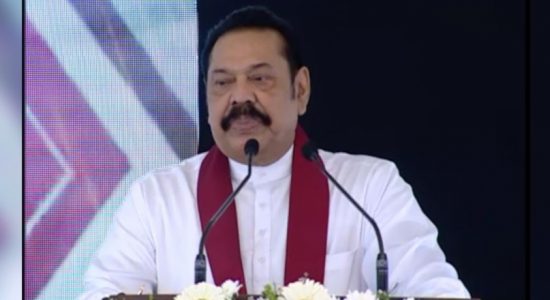