Residents of the Dambuwawatta area in Mahara staged a demonstration  on Thursday charging that the Gampaha Urban Council and the Gampaha Pradeshiya Sabha are disposing garbage in their area.

The protesters charged that officials recently began dumping garbage into a farmland in the Keenigama area in Dambuwawatta, Mahara.

They state that have had to face many difficulties because of this situation. 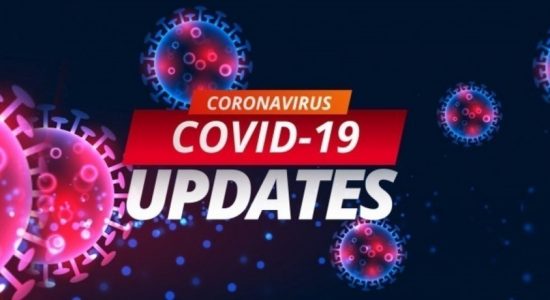 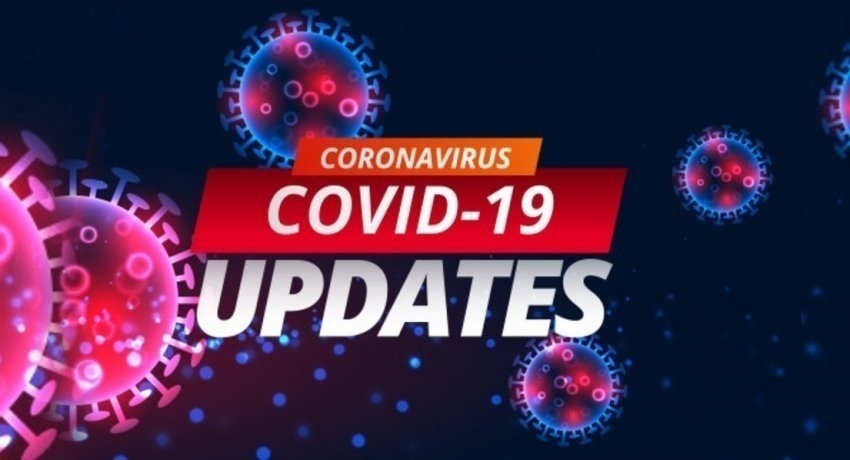