Tony Abbott on his way out?

Tony Abbott on his way out?

A revolt provoked following a series of political failures, mis-steps and a recent event of awarding a knighthood to prince Philip, Duke of Edinburgh on Australia day, Could see Australian Prime Minister Tony Abbott removed from office as early as next week.

An MP from the Liberal Party, which is also Abbott’s governing party, announced on Friday that he would be moving a motion to have the post of PM declared open. Abbott, who is serving a three-year term after being elected in 2013 faces what’s called a “parliamentary spill motion” which is a leadership challenge in Australian politics that can result in Abbott getting the boot.

Speaking on the matter, Tony Abbott stated that he would fight the measure and expected to go to a vote on Tuesday.

“They are asking the party room to vote out the people that the electorate voted in in September 2013” he said, as the Australian Broadcasting Corporation reported. 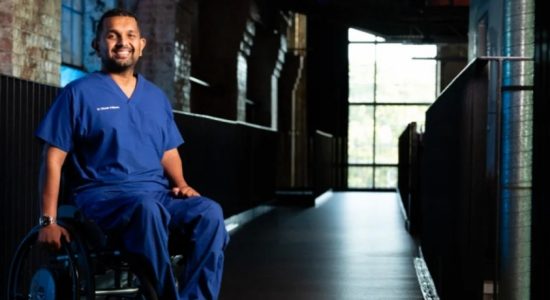 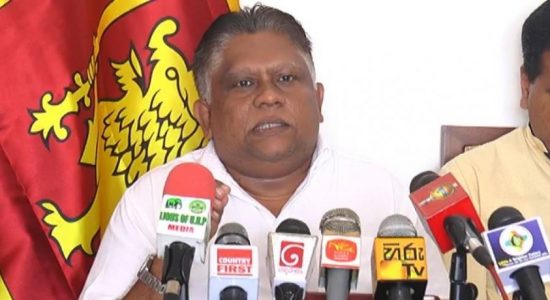 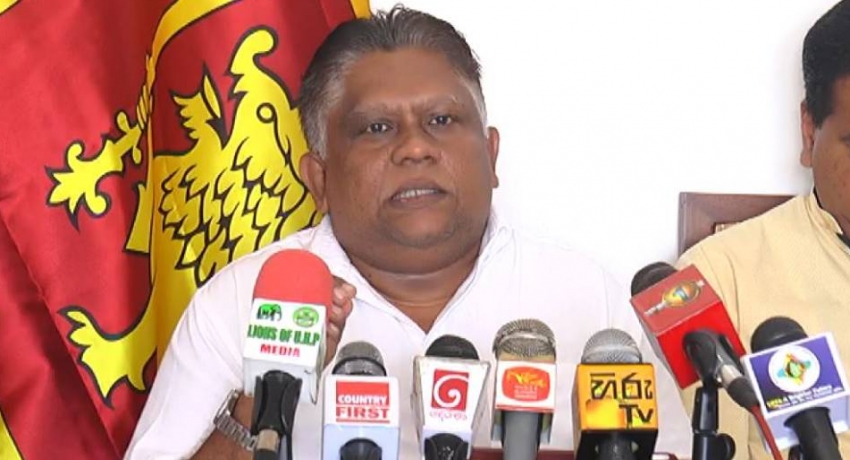