Ministry of Internal Transport says that steps will be taken to inspect if bus tickets are being sold according to revised prices commencing from Thursday.

Minister Ranjith Madduma Bandara noted that instructions were issued to the National Transportation Commission in this regard.

It was reported that the Ministry of Internal Transport has deployed teams to several locations across the country for this purpose.

This initiative is being carried out together with the Road Passenger Transport Authority.

Meanwhile The National Transportation Commission notes that if passengers have been charged unfairly, complaints can be lodged via Phone on : 011 2 59 55 55.

Fares for buses traveling on the expressways have also reduced. Thereby, the bus fare from Maharagama to Matara has been reduced from RS.500 to RS.445

The Ministry noted that the bus fare from Maharagama to Galle had been reduced from RS.420 to RS.375.

Furthermore, the bus fare from Colombo to Katunayake has also been reduced from RS.120 to RS.110. 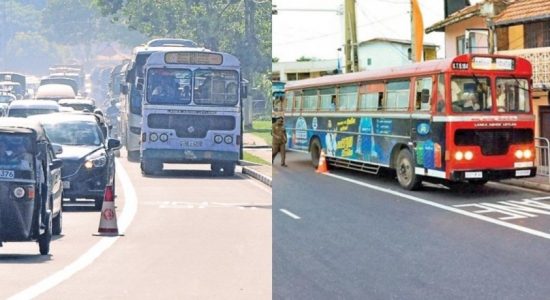 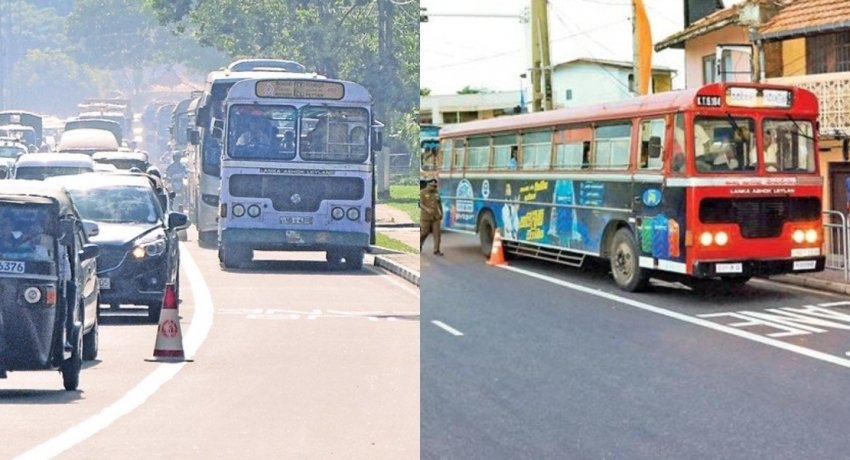