A number of state leaders extended their greetings to Sri Lanka as the country celebrates its 67th independence day on Wednesday.

The Indian Prime Minister also extended his best wishes for the development of the island in the years to come and added that he is looking forward to welcoming the President later this month.

Also extending his wishes on Independence day, President of India Pranab Mukerji adds that India and Sri Lanka are close neighbours with a long-standing relationship of friendship and cooperation based on shared linguistic, religious and cultural traditions.

The Indian President goes onto note that the ties between the two nations have matured over time to embrace all areas of contemporary significance.

Also extending her greetings was her Majesty Queen Elizabeth. Her Majesty in her communique says that she wishes the country happiness and prosperity.

Wishing Sri Lanka on its 67th Independence Day, Chinese President Xi Jing Pin said that since the establishment of diplomatic relations between China and Sri Lanka in 1957, bilateral ties have always undergone healthy and stable development, turning out to be a paradigm for friendly coexistence and mutually beneficial cooperation between the two countries. 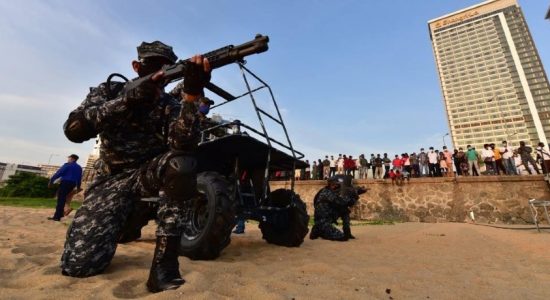 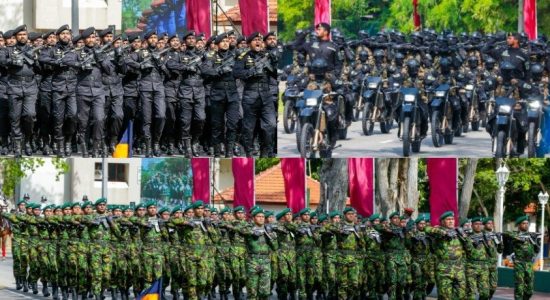 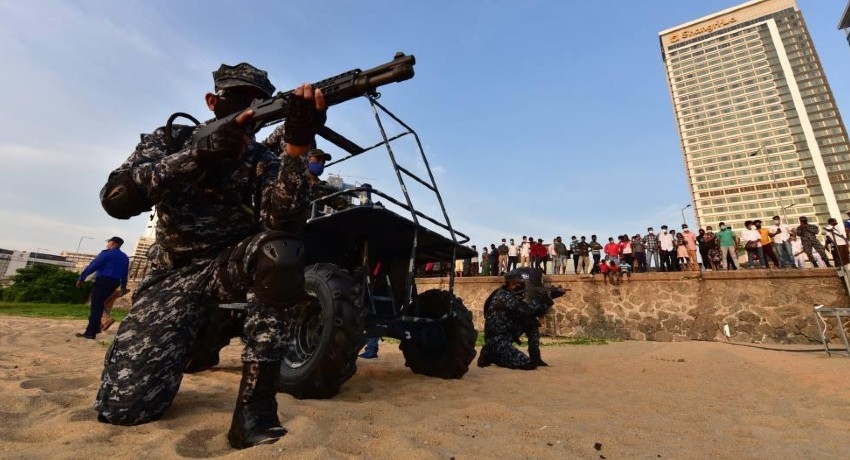