The Department of Prisons says that several prisoners have been given a general amnesty in line with the Independence Day celebrations.

Commissioner General of Prisons Chandrarathna Pallegama noted that thereby prisoners over the age of 75 and inmates who have been detained due to their inability to pay fines are eligible for the amnesty.

Commissioner General of Prisons, Chandrarathna Pallegama said that in view of the 67th Independence day, His Excellency the President Maithripala Sirisena has decided to grant general amnesty to prison inmates. Accordingly those who serve a sentence of one year is given a one week pardon. Meanwhile the sentence of those inmates who have been imprisoned for not paying fines are granted amnesty. Apart from this all inmates who will be over 70 years of age by  February 4, will also be released. 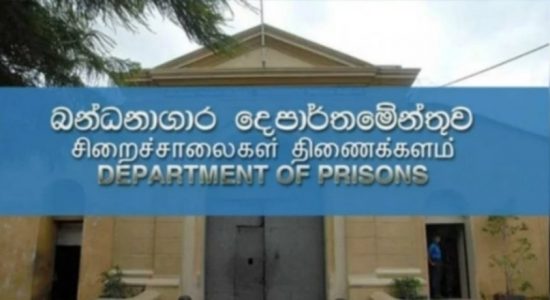 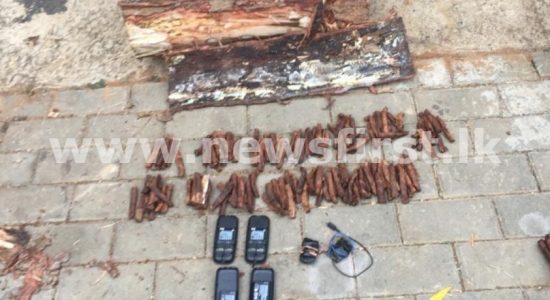 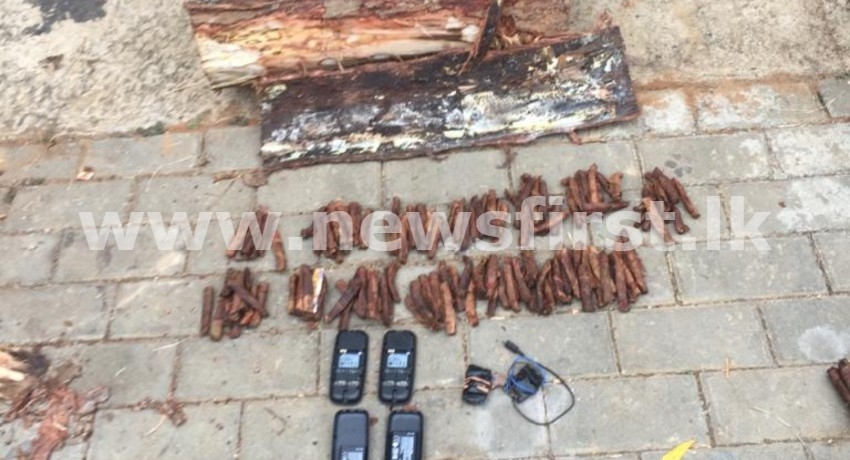