A ceremony to welcome Finance Minister Ravi Karunanayake was organised in Mattakkuliya on Tuesday.

The event was organised by a group including UNP supporters in the Mattakkuliya area.

Speaking at this ceremony, the minister stated that the government wants to create an era where all people can live in happiness, by eradicating poverty out of this country.

He also added that this is the objective of President Maithripala Sirisena and Prime Minister Ranil Wickremesinge.

The Minister also inquired after the health of the Chief Incumbent of the Kalyani GanagaramaViharaya, Ven. Kudaheella Rathana Thera who was bed-ridden owing to an illness. 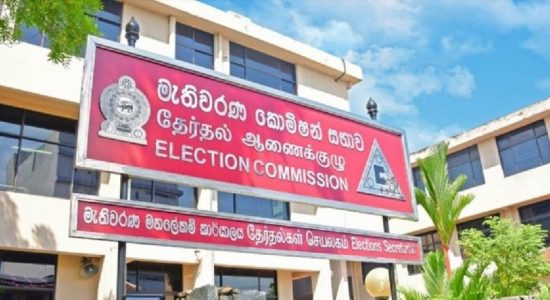 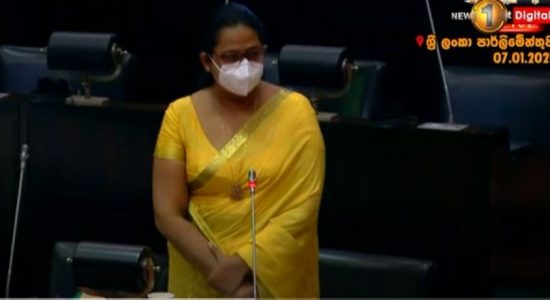 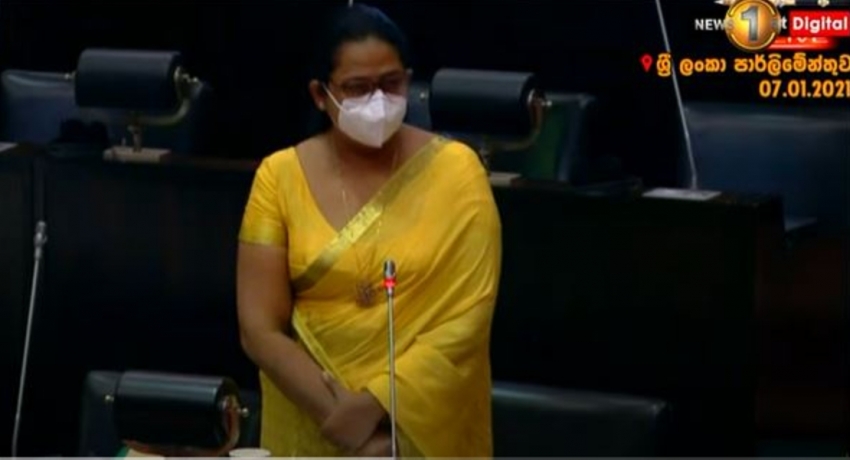