Dr. Jayantha Dhanapala, Presidential Advisor, is scheduled to arrive in Geneva on Tuesday.

The duo are scheduled to discuss the UN Human Rights Commission’s current position on Sri Lanka, and the way forward.

Meanwhile, Foreign Office Minister of the United Kingdom, Hugo Swire, is paying a second visit to Sri Lanka on Tueday.

As part of a broad visit, Swire will call on senior ministers including Prime Minister Ranil Wickremesinghe to discuss the new government’s reform programme, and areas of potential co-operation.

Swire, issuing a statement had said that he welcome the early progress made by President Sirisena towards a more democratic and accountable government, and that it is encouraging to see such a renewed desire for peace and reconciliation following past instability. 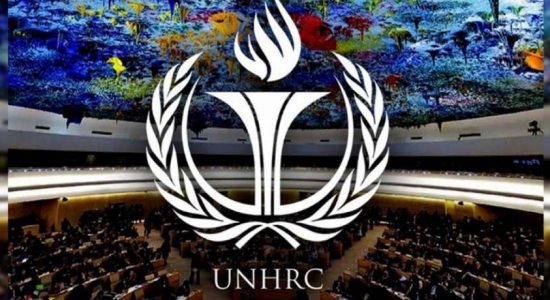 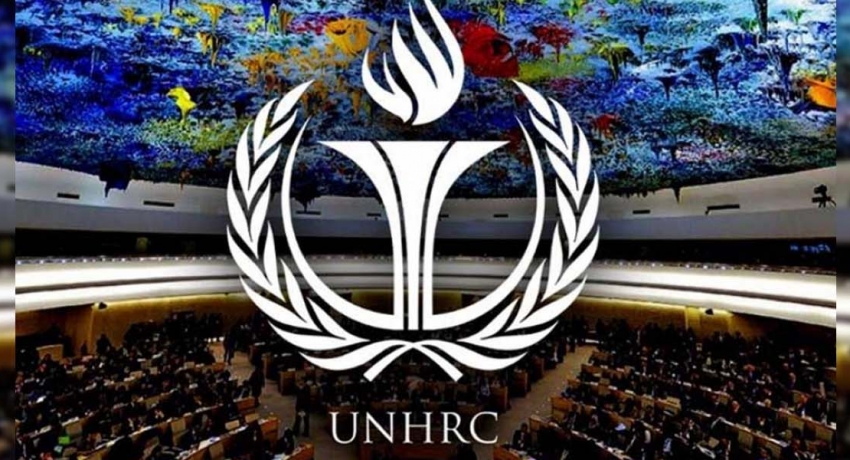