Residents of the Pallansena, Opitiyawatta area in Negombo charge that the disposal of garbage by the Negombo Municipal Council at a privately-owned plot of land, is causing severe harm to the locals in the area, and the environment.

Chief Medical Officer of the Negombo Municipal Council E.G. Somasiri said that while 80 tonnes of garbage is collected from the Negombo area on a daily basis, 10 tonnes are disposed of at a recycling unit in the Kurana area.

As the remaining approximately 70 tonnes of garbage is disposed at a privately- owned plot of land in the Pallansena, Opitiyawaththa area in Negombo, the lives of the people and the environment are at risk.

After the locals notified the Negombo Magistrate of the matter, the Negombo Municipal Council was ordered that garbage not be disposed of at this private land.

Our correspondent said that as there is no proper location for the disposal of garbage, several environmental issues have arisen to the areas tourism industry, hospital complexes and other institutions. 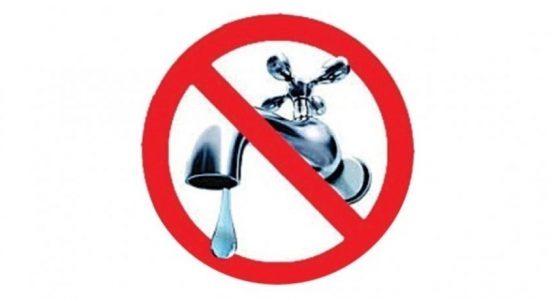 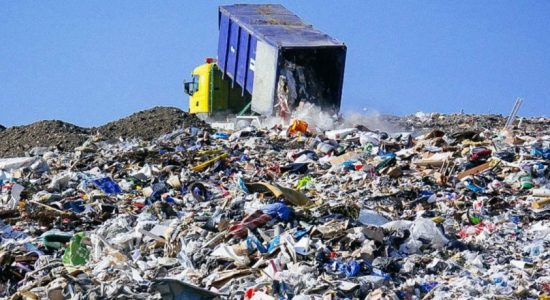