Pope Francis departed Philippines after drawing huge crowds during his visit to the Philippines. Pope Francis has celebrated an outdoor mass in front of unprecedented crowds in the capital of Philippines Manila.

City officials have estimated that six million people attended the ceremony or lined the papal route to Rizal park city. That would be a record for a papal event.

About five million welcomed Pope John Paul II in manila 1995. The Vatican said Pope Francis had dedicated the service in part to the victims of Typhoon Haiyan, which devastated the country in 2013.

Tens of thousands of people lined the route of the Pope’s motorcade to catch a last glimpse of the pontiff on his way to Villamor Air Base.

The Pope has spent a week in Asia, also visiting Sri Lanka, marking it as a growth region for the Catholic Church.

More than 80 million people are Catholic in the Philippines and the Pope was surrounded by adoring crowds everywhere he went. 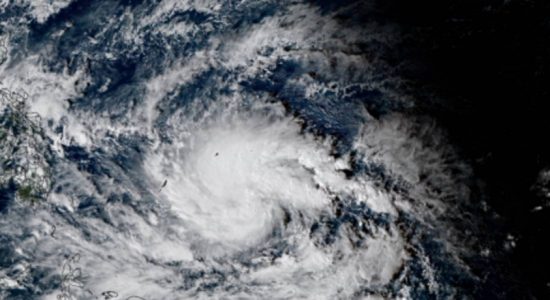 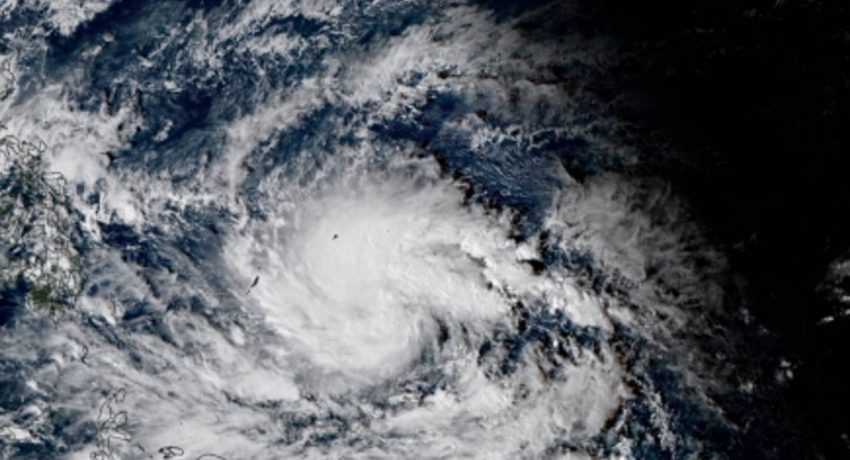