January 14 has been declared as a special public and bank holiday.

The Government Information Department said that Wednesday was declared as a holiday due to His Holiness Pope Francis’ visit to the country. The Holy Mass will be held at the Galle Face Green on that day. 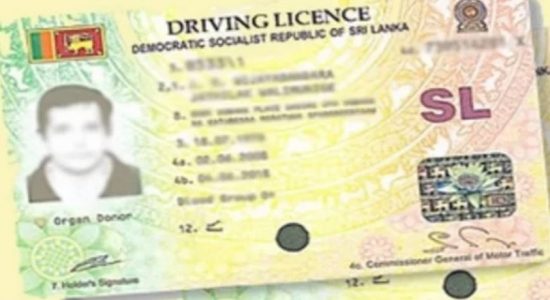 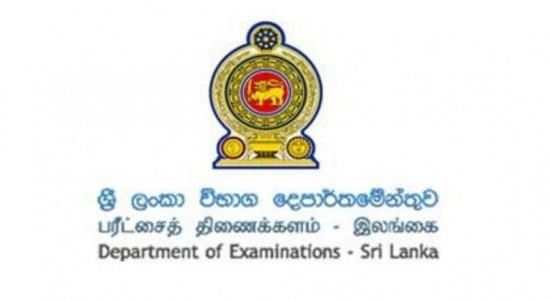 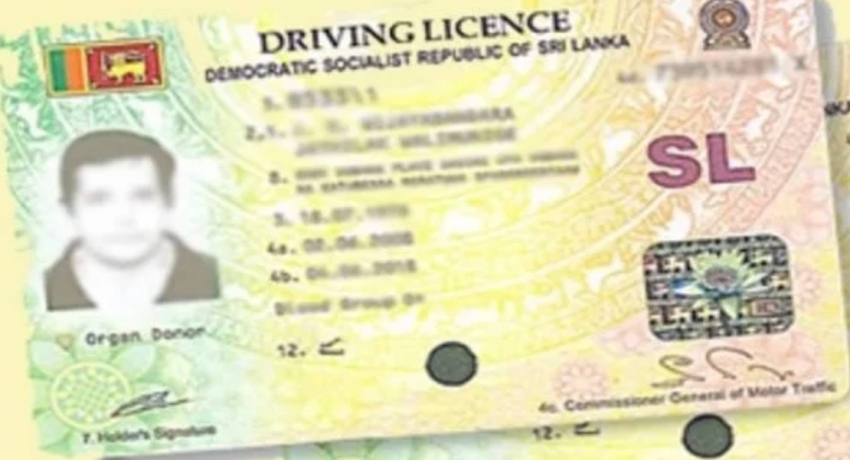 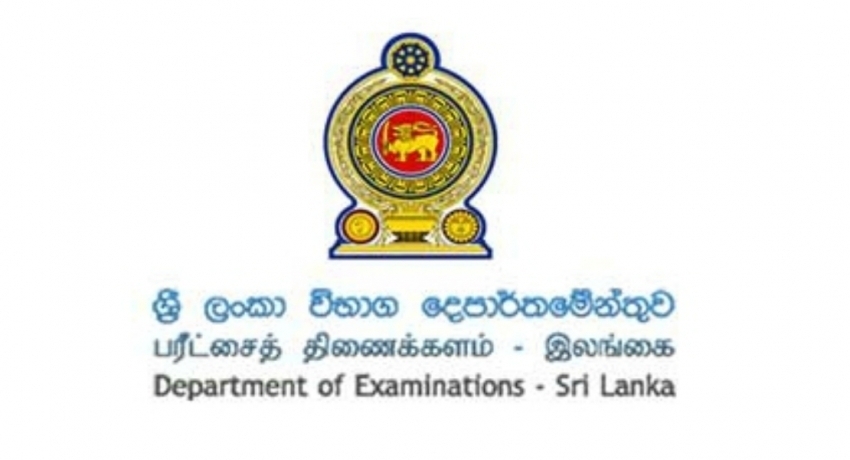