A group of former ministers of the UPFA government, met with President Maithripala Sirisena on Sunday evening.

Following the meeting, the group convened a media briefing and announced new appointments to positions in the Sri Lanka Freedom Party. 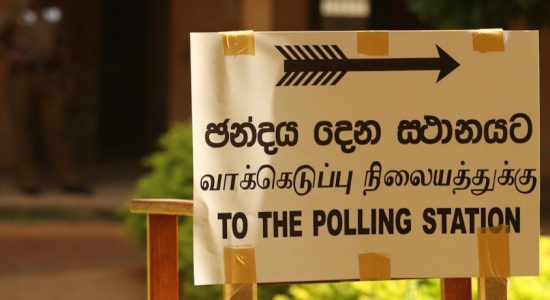