China, which significantly deepened its economic and strategic presence in Sri Lanka during the tenure of out-going President Mahinda Rajapaksa, congratulated President-elect Maithripala Sirisena on his election victory and said it “hopes and believes” the new government “will carry on friendly policies towards China”.

China expresses congratulations to Mr. Maithripala Sirisena, the newly-elected President of Sri Lanka. We wish the Sri Lankan government and the people under the leadership of Mr. Sirisena to achieve new progress in the path of the country’s development.

China and Sri Lanka have traditionally enjoyed a deep friendship. All previous governments in Sri Lanka have upheld a friendly policy towards China. The two countries have maintained a strong momentum of cooperation. The cooperation projects between China and Sri Lanka are established on a win-win basis which is equal, based on trust and mutually beneficial, and in line with the common interests of the people of the two countries. 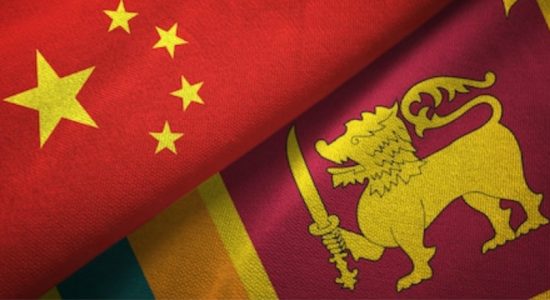 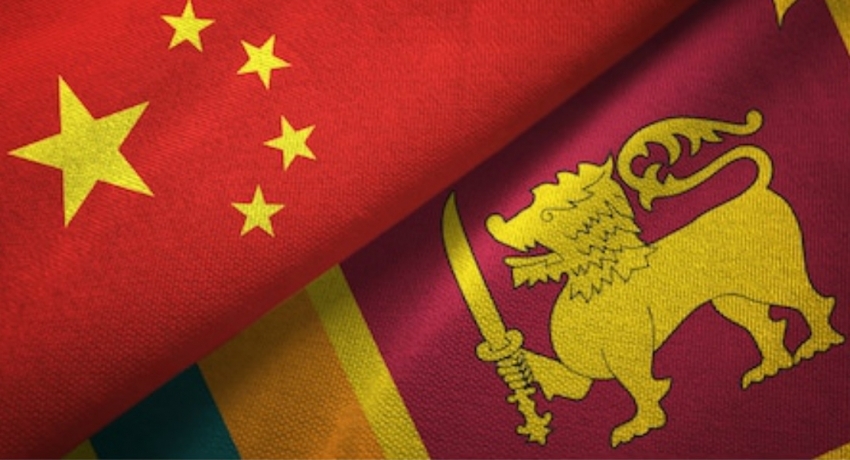