According to the police, the suspect connected to the quadruple homicide in Lunuwila, Wennappuwa had committed suicide by jumping in to the Ma-oya on Saturday evening.

Police Media Spokesperson SSP Ajith Rohana said that the suspect had broken free from the officers attached to Criminal Investigations Department while he was being escorted to the Thoppuwa area to locate the axe that was used to murder the four members of the same family.

Police say the suspect jumped into Thoppuwa bridge and committed suicide.The police media spokesperson said that several officers attached to the CID were also injured in the scuffle.

He added that the suspect’s body was brought ashore and was placed at the Marawila hospital. The suspect was arrested  by the Criminal Investigation Department on Saturday morning. 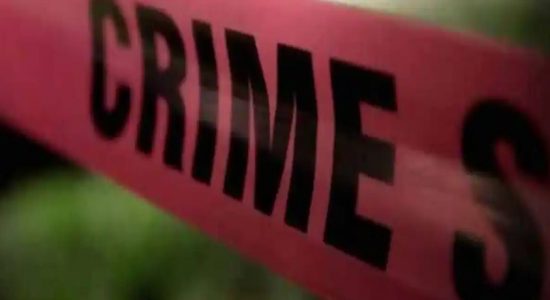