Vehicular movement along the Badulla Ella- Wellawaya main road has been hampered owing to a rock-slide.

Speaking to News 1st, Assistant Director of the DMC Pradeep kodippili stated that rock-slides have taken place along several sections of the road. He added that the number of those living in relief camps owing to the floods has reduced to 51,000.

Meanwhile, the government has decided to provide compensation to farmers who have been affected by the inclement weather conditions. Minister of Agriculture Mahinda Yapa Abeywardana stated that steps have been taken to asses the damages caused to harvests.

According to the Department of Meteorology, mainly fair and sunny weather will prevail over the island. However, few showers can be expected along the Southwestern coastal areas Thursday morning. Showers or thundershowers will develop at a few places in the Uva province during the afternoon or evening. 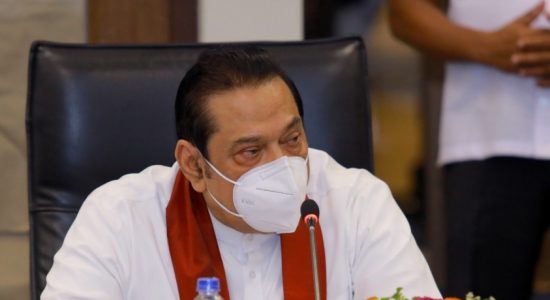 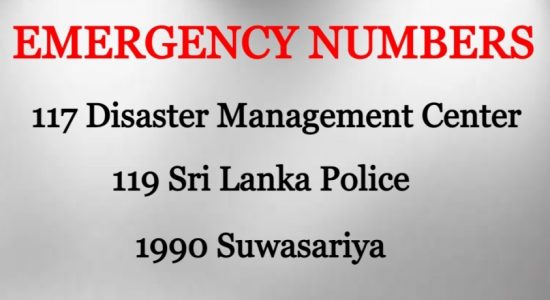 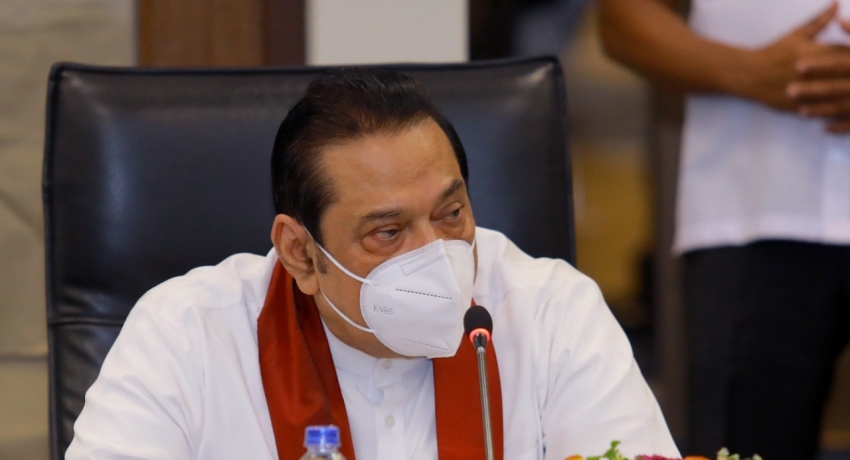 Air Force on stand-by for Search and Rescue