The railway control room was forced to cancel all trains operating on the upcountry railway line this morning due to inclement weather conditions being experienced.

Train travel on the Colombo-Batticaloa route has also been restricted to Polonnaruwa according to railway officials.

Chief railways controller D.V. Gunapala stated that these decisions were taken due to the inclement weather which has resulted in flooding and the threat of landslides. 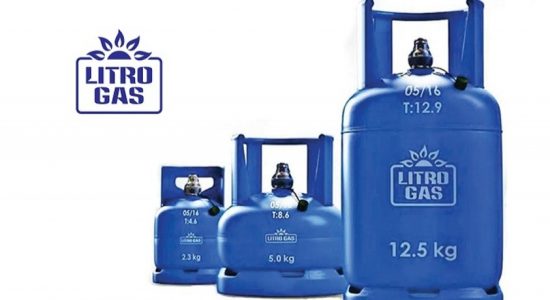