Several public rallies were organised in Maharagama and Homagama on Wednesday to muster support for President Mahinda Rajapaksa ahead of the forthcoming presidential poll.

The President who attended the meetings and a youth committee meeting in Delkanda, stated that he has always given priority to serving the country. President Rajapaksa was welcomed by popular Cricketer Thilakaratne Dilshan to the meeting organised by  the “Youth with Dilshan Foundation”. Subsequently, the Head of State addressed a public meeting organised near the Maharagama bus stand.

Meanwhile, the President visited several temples in the area and obtained blessings. President Rajapaksa initially visited the Undhurugoda Rajamaha Viharaya in Udugahapattuwa, Homagama and the Sri Punyawardanarama Viharaya in Dehiwela.

The Maha Sangha then chanted Pirith and blessed the President. 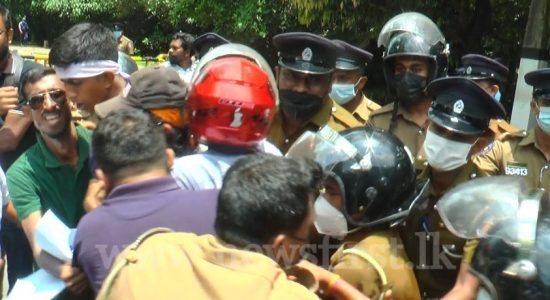 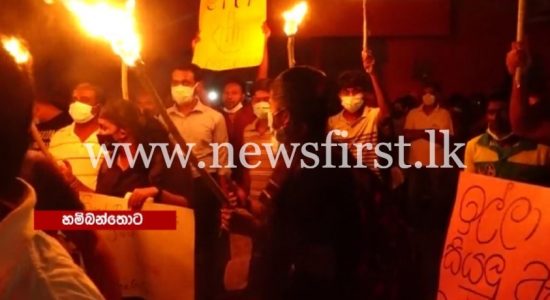 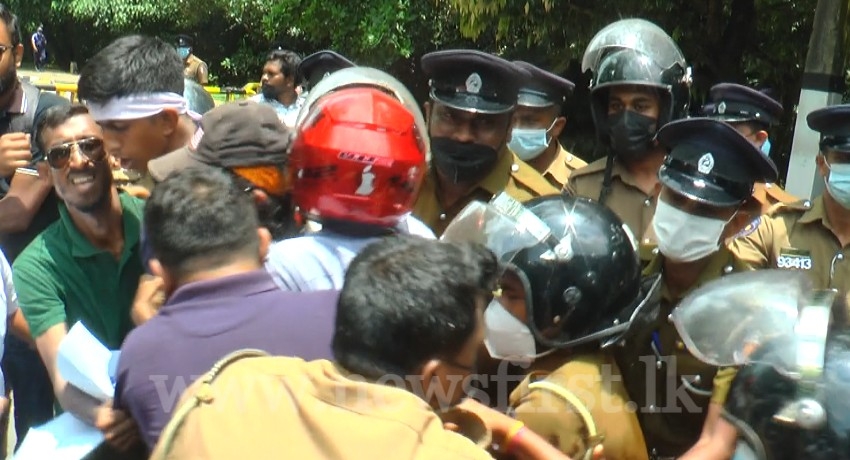 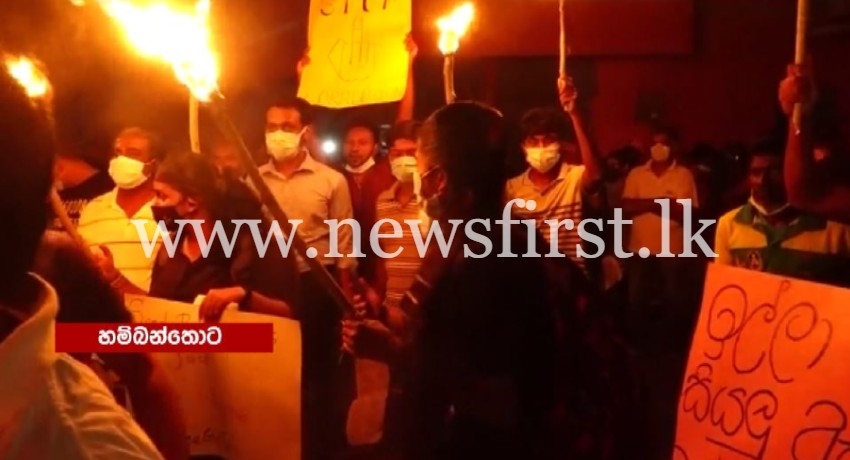 Probe whether JVP was behind their own attack